Commissioned by San Diego Chapter of "Young Audiences of America"

Premiered by members of the San Diego Symphony, 1968

Rhapsody for 'Cello and Piano

Performances by world-class cellist, Milos Sadlo, Czech Republic; San Francisco cellist, Douglas Ischar in recital on European Tour and other performances on college and university campuses in the U.S.

Written for somewhat advanced students to acquaint them with some of the problems associated with 20th Century music.

The Arioso is particularly attractive and could be published separately, perhaps.

Group of 9 Violin and Cello Etudes arranged as concert pieces, also for unison study and each etude has been provided with a duo part.  A piano accompaniment is included.  Very useful in school orchestra study/performance and on student recitals.  Published in 1990.

Publishing rights of all works other than Variables for Strings have been returned to Dr. Kolar by former publishers and are his property. 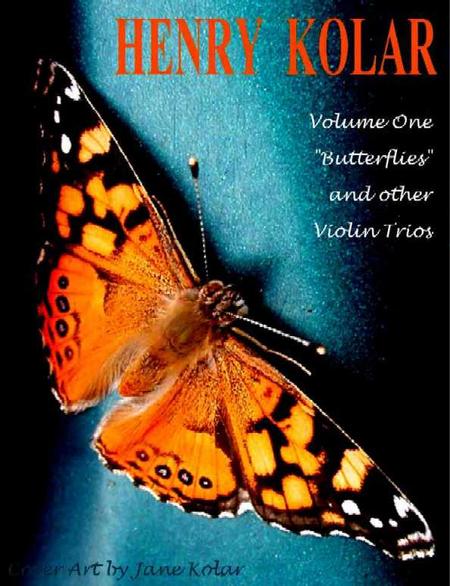 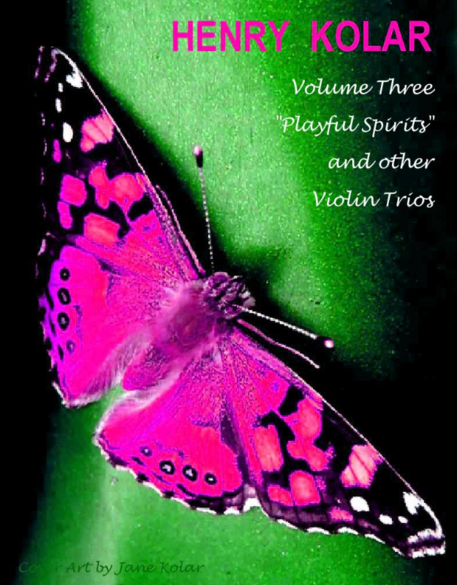 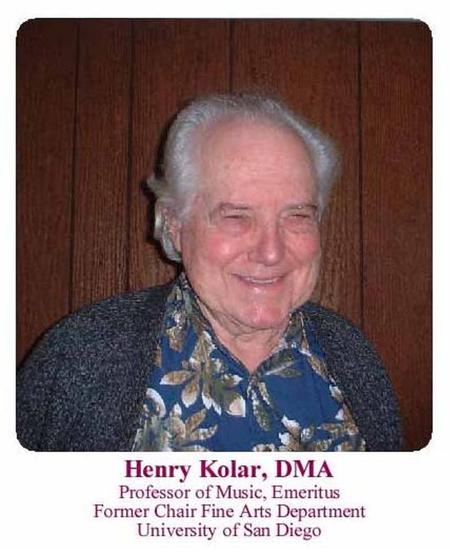 Founder of the University of San Diego Symphony and Emeritus Professor of Music at USD, where he chaired the Fine Arts Dept., Dr. Kolar has long been active in the musical  life of San Diego.  He has held the position of Concertmaster with the San Diego Symphony under the baton of Robert Shaw, the Sherwood Hall Orchestra and the La Jolla Chamber Orchestra.  He also has appeared as violinist with the Alcala Trio and was for many years a member of the Modern Arts Quartet.  A frequent recitalist, his San Diego performances include two appearances as featured local artist with the Grossmont Concert Association. Dr. Kolar’s formal music education began in Chicago with Frank Jerabek, former concertmaster of the National Opera in Prague.  After WWII, he continued his education at DePaul University, where he studied composition with Leon Stein, then went on to Northwestern University to receive his M.M. in performance/composition.During 1961-62, he traveled to the Academy of Music in Vienna, Austria, where he studied with Hans Jelinek, the author of the first treatise on 12-tone composition, and also with Alfred Uhl.  Dr. Kolar was the violinist for the first performance of his Divertimento for Violin, Horn. And String Bass at the Academy.Further study was done at the University of Southern California with violinist Eudice Shapiro and in composition under Ingolf Dahl in the doctoral program.  Professor Kolar holds a doctorate from the University of Colorado.An active composer, he has written commissioned works for the San Diego Symphony (1958) as well as for San Diego’s Chapter of “Young Audiences of America” (1968).  His Variables for Strings (Kjos 1990) are widely used by schools nationwide for Intermediate/Advanced string groups.

Two of the four "Butterfly Books" for beginning to advanced students. 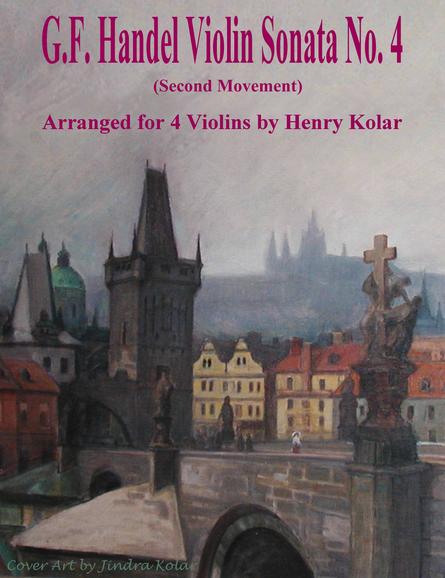 All Copyrights to page design Reserved, U.S. and International, GBSPublishing.

Dr. Kolar's works are being promoted by GBSPublishing and sold by GBS and other retailers.

Many are carried by Southwest Strings in Tucson and other retailers can order from Dr. Kolar directly or through Kjos in San Diego, one of his publishers.  Below, we showcase a few of his works.